Announcement of DHR training course ‘Technologies in Biomedical Research: Concepts, Applications and Challenges’, May 4 – May 29, 2020 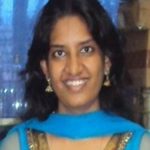 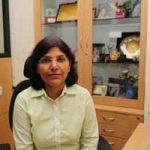 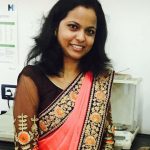 How to Reach Us

By Road: Easily accessible through Western and Eastern express highway through Sion and Dadar routes.